National Technical University’s Ethics Committee of Research is composed of five (5) regular members and their substitutes. Members of Ethics Committee of Research are scientists, specialized in subjects of research, ethics/bioethics and deontology of research. Their cognitive subjects ensure the maximum possible representation of NTUA’s cognitive domains. 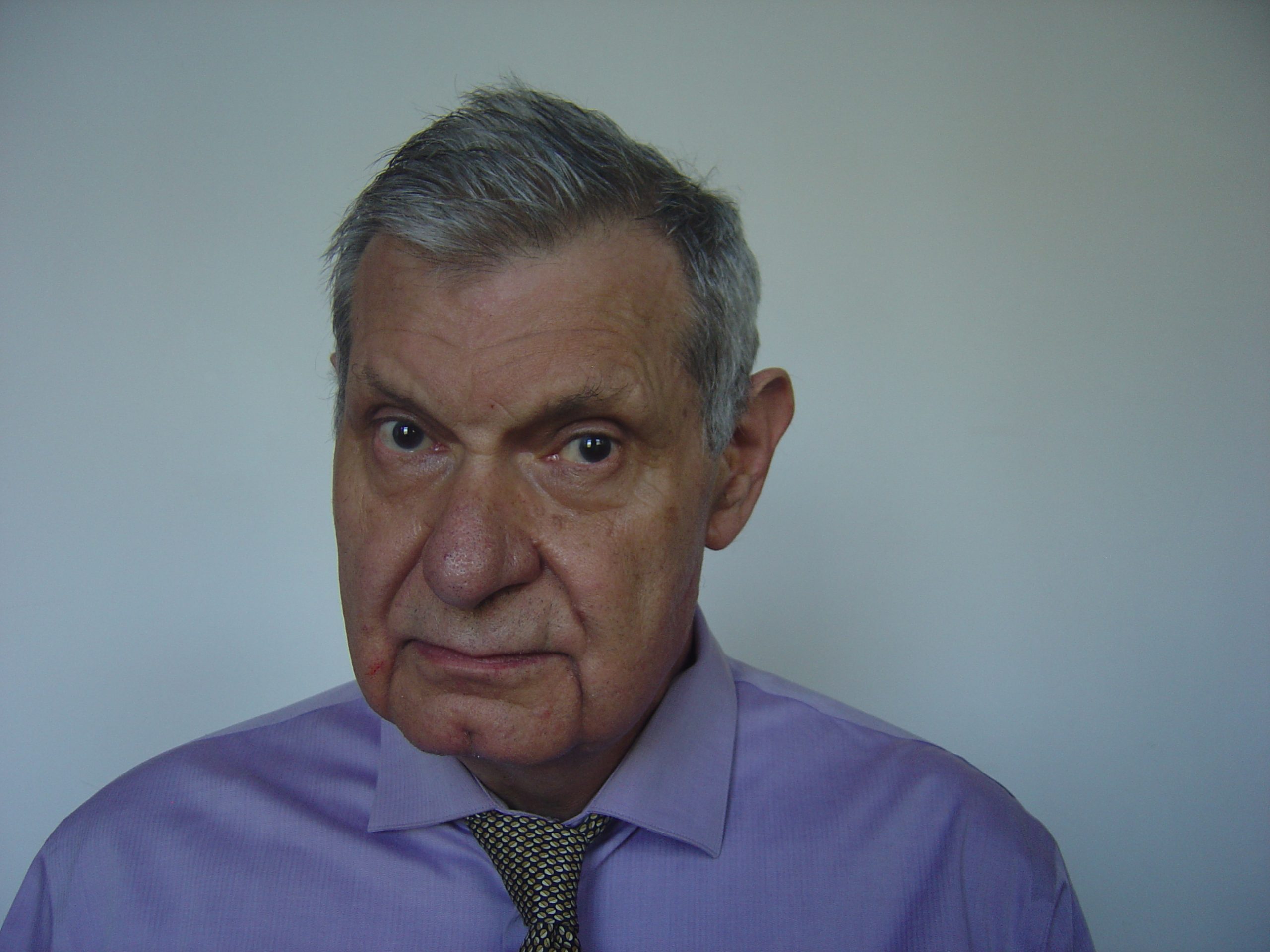 He graduated from the School of Chemical Engineering of the National Technical University of Athens in 1976 and obtained his Ph.D. in 1983. He became Teaching Assistant in 1979 and then promoted to Lecturer (1985), Assistant Professor (1988), Associate Professor (1992), Professor (1996) AND Emeritus Professor (2021),at the same School .
Since 1989 he has been Visiting Professor at the Dept. of Materials Science and Engineering, at the University of Illinois at Urbana-Champaign, where he became adjunct Professor in 1994. He was vice-Rector (2000-2003) and Rector (2003-2006) of the National Technical University of Athens and also obtained several positions, such as:
Treasurer and Secretary General of the Hellenic Polymer Society, Chairman of the Greek Association of Chemical Engineers, Vice-Chairman of the Dept. of Chemical Engineering, member of the General Assembly of the Technical Chamber of Greece, member of the scientific Committee of Chemical Engineers at the Technical Chamber of Greece, Chairman of ETAT S.A..(Research Institute), Chairman of the Energy Committee of the Technical Chamber of Greece, Secretary General of the Ministry of Environment, Energy and Climate Change, Chairman of the Hellenic Solid Waste Management Association, Chairman of the Hellenic Polytechnic Association,
His research activities focus on the topics of materials science and engineering, solid waste management, recycling and reuse, including both urban and industrial waste. as well as materials science and engineering. He has published more than 120 publications including books, monographs, papers in international scientific journals and conference presentations and lectures, with more than 1500 citations and an h-factor of 24. 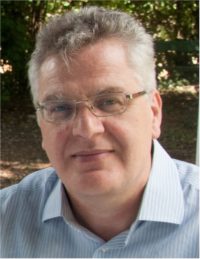 Prof. Dimitrios Soudris received his Diploma in Electrical Engineering from the University of Patras, Greece, in 1987. He received the Ph.D. Degree in Electrical Engineering, from the University of Patras in 1992. He was working as Lecturer, Ass. and Assoc. Professor in Dept. of Electrical and Computer Eng., Democritus University of Thrace for thirteen years since 1995. He is currently working as Professor in School of ECE of National Technical University of Athens, Greece. His research interests include embedded systems design, reconfigurable architectures, network-on-chip architectures and low-power VLSI design. He has published more than 450 papers in international journals and conferences. Also, he is author and editor of eleven books of Kluwer, Springer and River Publishers His research work has been cited >3000 times. He is the Head of Embedded Systems group consisting of seven Senior Investigators (Post-Docs) and twelve PhD students and a number of M.Sc. students. He is project coordinator and principal investigator in numerous research projects (>55) funded from the European Commission, ENIAC-JU, European Space Agency and the Greek Government and European and US Industry. He has served as General Chair and Program Chair for PATMOS and General Chair of IFIP-VLSI-SOC 2008, PARMA 2011 & 2013 Workshop, Chair of Track “Modeling, Design, and Design Space Exploration Track” of SAMOS XIV Conference 2014. Also, he served and serves Technical Program Committees of many International Conferences. He received an award from INTEL and IBM for the project results of LPGD #25256 and awards from Int. Conf. VLSI 2005 and ASP-DAC 05 for the results of the project AMDREL IST-2001-34379. Also, he received HiPEAC Award for a DAC ’10 paper for the project MNEMEE FP7-216224, DAC’13 paper for the project ENIAC-TOISE-282557-2, DAC ’18 in edge computing acceleration and DAC ’19 paper for approximate computing. 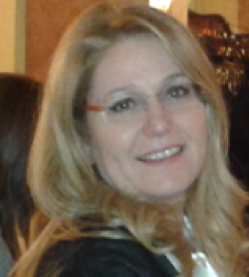 Her research work is oriented through the following fields: (i) structural characterization of inorganic materials by application of various spectroscopic techniques, (ii) production and characterization (microstructure – properties – photocatalytic, mechanical, corrosion) of electrocoatings (iii) production of metallic and alloy nanostructures (nanowires, nanotubes and nanostructured templates) (iv) production and characterization of inorganic nanomaterials for self-cleaning, anticancer and antibacterial applications (v) wastewater treatment by development of metal removal processes and (vi) educational research for science and technology education by implementation of digital/multimedia tools. Her research has been published in 55 international peer‐reviewed journals, 1 in book, 25 in full proceedings of international proceedings, 61 abstracts at international conferences, and 56 articles at Greek conferences. She is member of the European Board representing Greece of Academy of Surface Technology (EAST), of Technical Chamber of Greece, as well as member of the Editorial board of the journal Surface and Coatings Technology. She has received more than 1300 citations and has participated in more than 33 European and national research programs. 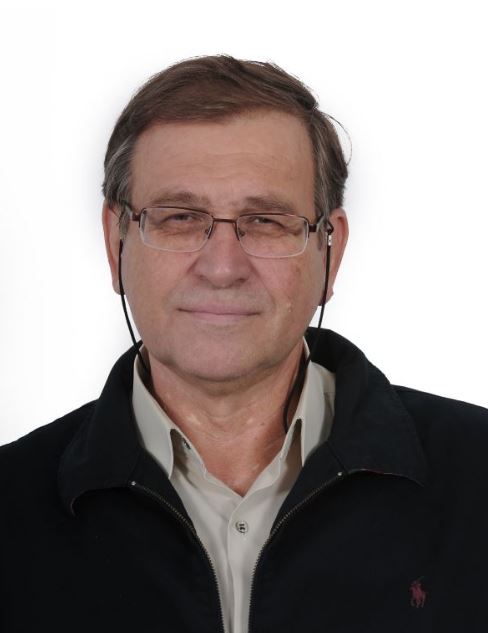 Nikola(ο)s Mitrou received his diploma degree in Electrical Engineering (1980) from the National Technical University of Athens (NTUA), the MSc degree in Systems and Control (1981) from UMIST, Great Britain, and the PhD degree in Electrical & Computer Engineering (1986) from NTUA. He is a full Professor with the School of Electrical and Computer Engineering at NTUA since 2000. He has been the leader and/or prime researcher of many European and national projects in the fields of Broadband Telecommunications, Multimedia Communications, Knowledge Representation & Management and has published numerous articles and conference papers in these fields. During the last 10 years he was (and still is) the coordinator of some nation-wide horizontal actions among the Higher Education Institutions (with a total budget more than 20 MEuro) in the frame of upgrading the digital services of the Greek academic libraries and fostering the open access to research and educational material (www.seab.gr, www.kallipos.gr). Prof. Mitrou has served as the Chairman of the Hellenic Academic Libraries Link (Heal-Link) in the period 2010-2016. 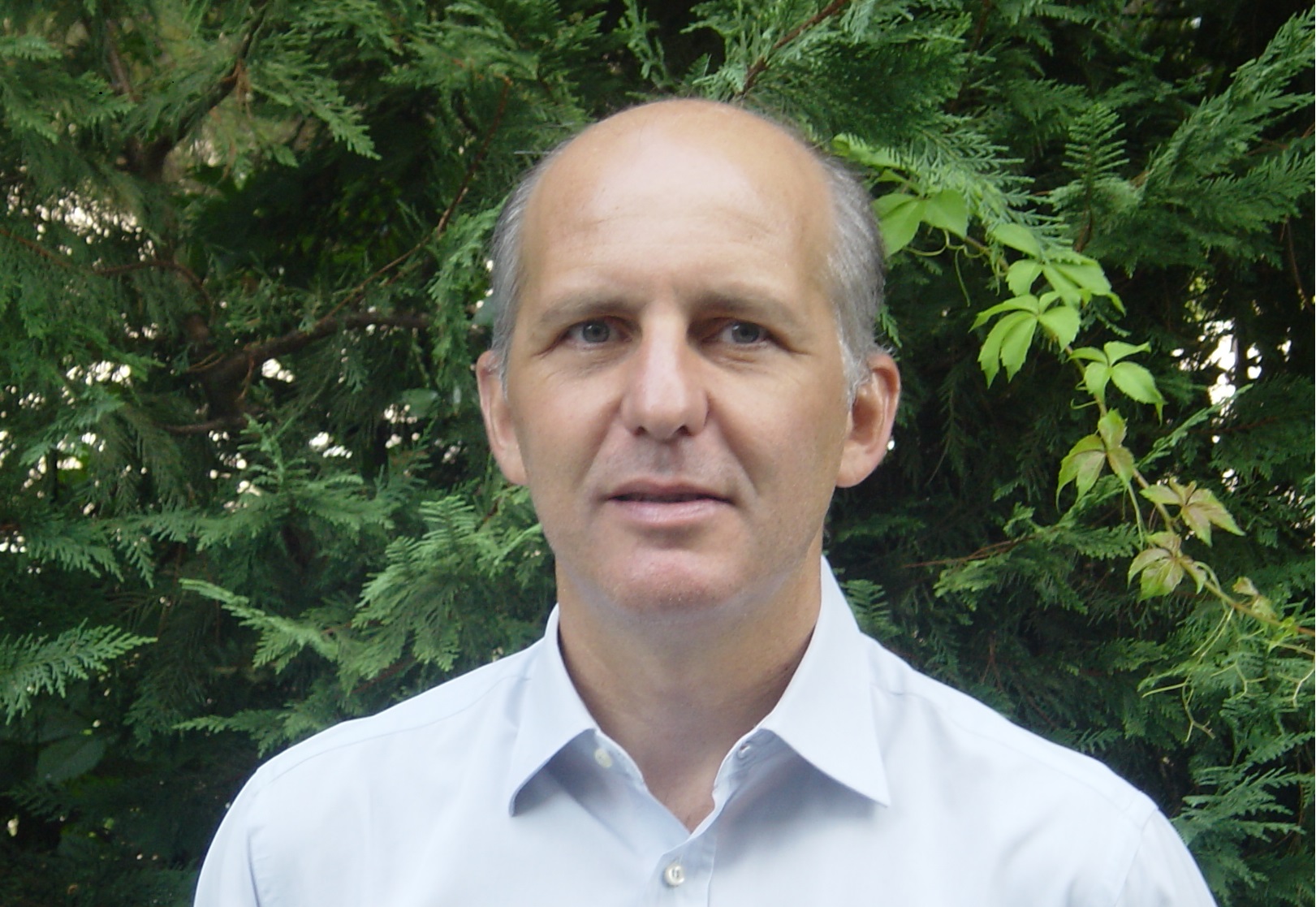 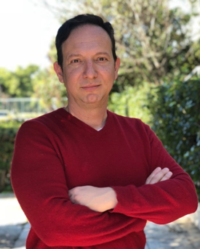 Dr Leonidas Alexopoulos is a Mechanical Engineer from the Aristotle University of Thessaloniki (1997). In 2004 he received his diploma from Duke University and he continued his postdoctoral work in the department of Biological Engineering (MIT) and Systems Biology (Harvard Medical School). In 2008 he returned to Greece as lecturer in the Department of Mechanical Engineering at NTUA. He is currently Associate professor in the department of Mechanical Engineering and Director of Biomedical Systems Group (https://www.biosyslab.org/). He has received a number of awards for academic and scientific excellence. As of 2019 he has published more than 100 papers that have received 4000 citations with h-index 27. He has received several European and national research grants. He is a strong supporter of translational research and on this front he has been a founding member of the MIT Enterprise forum (Greek chapter), an advisor of Mindspace, advisor of startups, and member of the steering committee of the Hellenic Biocluster. 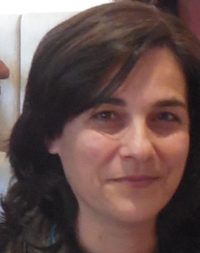